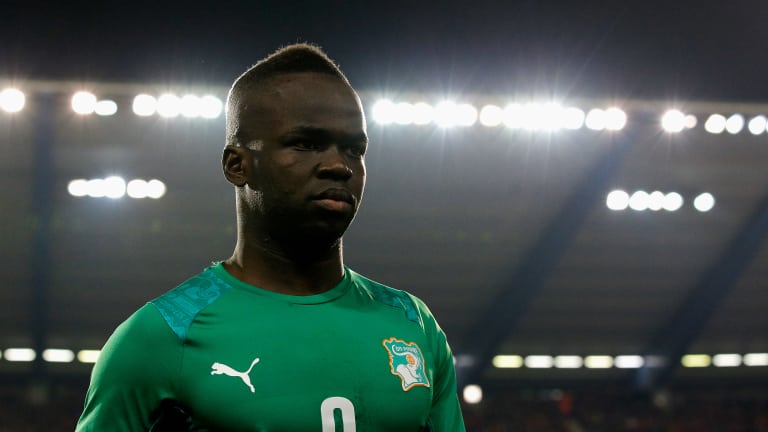 Cheick Tioté was an Ivorian footballer, who played as a defensive midfielder and is best remembered for his time at English Premier League side, Newcastle United, where he had over 150 appearances. He tragically passed away on June 5, 2017 after suffering cardiac arrest in training. He was playing for China League One team, Beijing Enterprises at the time of his death. He joined the Chinese outfit in February 2017 from Newcastle after seven years with the Magpies.

Not much details were revealed about his condition prior to his demise, but Nigerian footballer, Chinedu Obasi who was a friend of Tioté and at the time was also plying his trade at China League One, with Shenzen lifted the lid on Tioté’s condition. Obasi during an Instagram Live Chat disclosed that Tioté had told him that he could hardly breathe in training due to the extremely hot weather, a situation Obasi advised him to get proper rest. Unfortunately, Tioté passed on a week later and his words then had been ringing Obasi’s heart ever since. Tiote played his last game for Beijing Enterprises on June 3, 2017 in a 4-2 win against Baoding Yingli Yitong, a few days after telling Obasi he could hardly breathe and two days before he passed on.

Obasi said this while talking about the challenges of playing in China which he majorly highlighted as the weather and difficult training techniques. He left China and returned to AIK in Norway in July, weeks after Tioté passed on and after just five months in China. 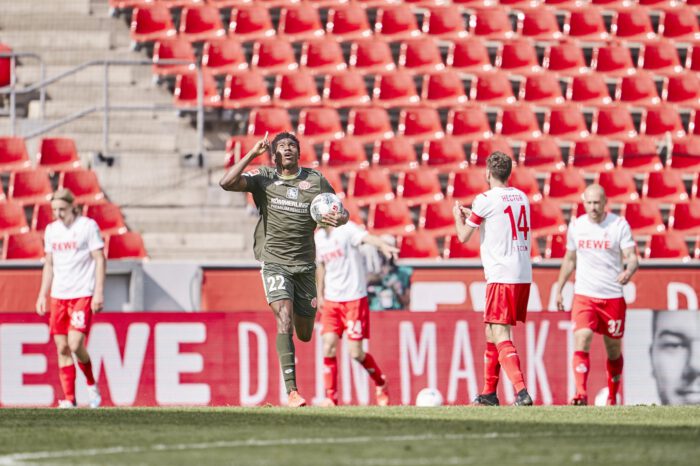 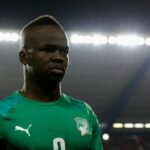