Chinedu Ogbuke Obasi is an ex-Nigerian international who last played for the Super Eagles in 2011. His career has not hit the peak due to injuries. Having been released by Schalke 04 at the end of the 2014/15, he had trials with Sunderland in England and Eintracht Frankfurt in Germany, both teams denied him contract citing his fitness concern as reasons. He joined AIK on a short term contract. During an Instagram live chat with Brila FM, Obasi shared the story of how he got signed at AIK.

He went to AIK through Dickson Etuhu, a fellow ex-Nigerian international who was there at that time. “He and the director were sitting together and they called me, Dickson asked me what I’m doing, I said nothing much I’m doing my rehabilitation and I am good. He asked me to come and I told him I don’t want to come there and be like I’m begging someone. The director then told me we just want to make sure you are fine, everything is fine and we would give you a contract.”

He was invited over and he expressed his concerns over what might turn out eventually; “I just finished playing in Schalke 04, I don’t want to get to AIK and it becomes anything.” He was assured everything would go well, they just wanted to be sure he was healthy. He had tests and they saw he was okay, he then waited two weeks in which nothing happened, he then told Dickson he needs to leave.

Then the director told him that there was an issue, it was just three months left to the end and the club expressed concerns on if he would hit form immediately and help the club considering that he was just recovering from injury. He was offered a three months contract till the end of the season which he accepted, he had to prove himself if he was good enough or not as that would decide on the next step. “If it goes well, fine. If it doesn’t they wouldn’t have anything to lose.” Obasi further said.

“After they gave me the contract, first game against Malmo we lost. In the second game I scored my first goal. Three days after I signed, the director sat down with me again to extend the contract, I refused saying it doesn’t work like that, I already signed three months and I want to finish it.” He played and was able to win the heart of the fans, he helped the team and scored the best goal of the season. “It was a great moment.” he said.

According to him, he has always battled a lot of things and he has always won. “That is why my name is Chinedu if you know what that means.” He concluded. 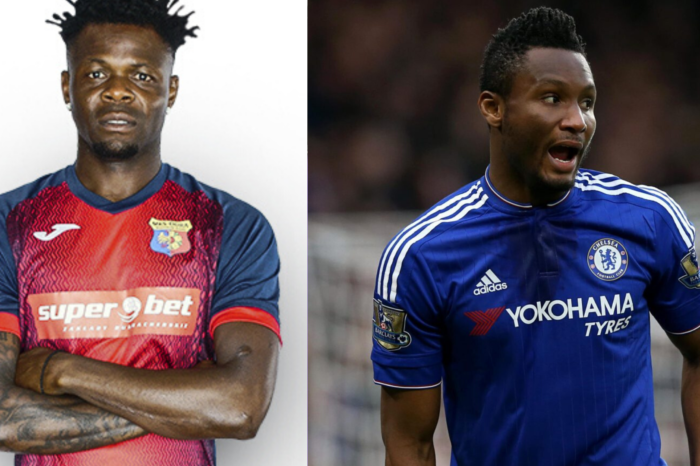 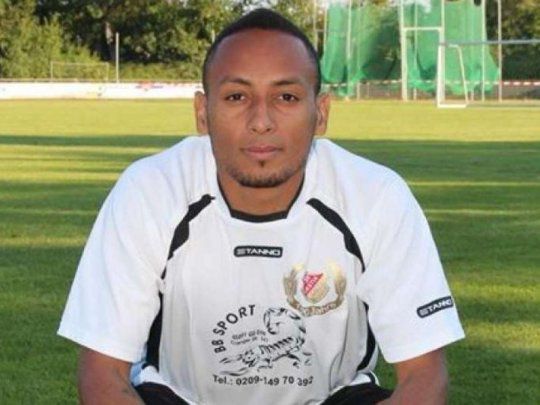 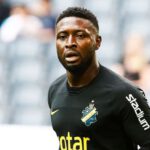