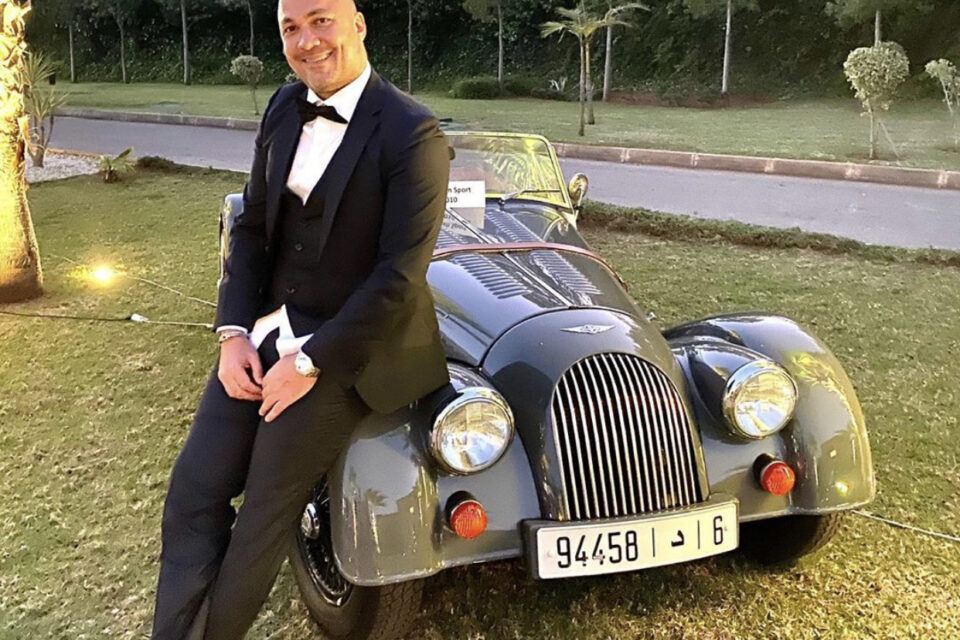 One of the most thrilling football events is the bi-annual FIFA U17 World Cup, it is thrilling because of the display of talent and amazing skills by those young lads. It opens the eyes of the football world to a lot of exciting youngsters. It’s always disappointing when some of these youngsters go down never to be seen nor heard of again. The fans are left to sing Westlife’s My Love lines “I wonder how, I wonder why, I wonder where they are.”

In a bid to clarify the situation from a stakeholder’s perspective, I engaged top French football agent, Bernard Collignon in an Instagram live chat. A session which was planned to be an interview session but turned out to be a football management education class.

While answering a question of what he’d have done differently if he were the agent of most of those youngsters who started out in big clubs and faded, he said; “I would have never brought them to a big club because countries in South America and North Africa can afford this but I’m sorry black African countries cannot afford a young player to arrive in a big team. It’s bound to fail, it’s not about talent, even the talented ones.

Take Kelechi Nwakali who is struggling in Huesca in Spain for example, if I were his agent, I’d have brought him to an average team in Europe, he’d have had the time and window to show his talent, from there he has time to bill his fitness games.”

He explained further by showing examples of superstars, the path they took and the challenges.

He started with the legendary Samuel Eto’o. He arrived in Madrid when he first got to Europe but went out on loan to Leganes, he scored three goals in 28 games in Spanish second division, that appears like a failed season but Bernard thinks otherwise; “The most important thing then was not to score but to play every weekend and bill his fitness games.” He returned to Madrid and didn’t play because he wasn’t ready. He went out on loan to Espanyol but didn’t play any game, he returned to Madrid and struggled again, he then went on loan to Mallorca, he struggled in the first season but in the second season he started doing it and the rest is history.

Bernard described the situation as the problem of going to a big club to play when you’re young.

“They have too much money to buy players who are ready because they wanna win the league or something.” He shared his work pattern which he said is to bring a young player to an average team where he would have time to work, to improve himself, no pressure and bill his fitness games, and in 2-3 years after, it would be a boom!

He shared the story of one of his clients, Jean Phillipe Gbamin;

“He was at the academy in Lens and played games with French youth national teams. When he was 17 we had the opportunity of signing for Newcastle United but we didn’t because it wasn’t a good move for a 17year old. At the same time, Olivier Kemen signed for Newcastle, he’s now at Niort in the second division in France, I think if he did the contrary and started in Niort, maybe he’d have been in Newcastle now. He lost the first two years in Newcastle not playing. People have to understand that when you’re 18 is the time to play, play every weekend.”bJean Phillipe Gbamin today plays for Everton, while Kemen is not heard of anymore.

He went further to make his stance and decision very clear; “There’s something we call “maturité footballistic” in French which I could translate as football maturity in English. Normally for a white player, the football maturity is 28years. For a black player because black people have different genes which is true is 30years. That is the peak when you play the best football ever, from there you’re gonna go down. If you don’t play regularly at 18, 19, 20, you’re not gonna reach your football maturity at 28years old. This is why all these kids who go to all these big teams, they’re not ready and have to learn.”

Look at Kylian Mbappe for example, he made a very good choice in going to Monaco. “If he went straight to Madrid at 14years old, he’d never be where he is now.”

He also talked about how some agents are not helping these youngsters but only concerned with money and that is a story for another day.

A good number of Nigerian youngsters started out With signing for big clubs but non was able to beak into the first team of any of these clubs. Players like kelechi Iheanacho, Manchester City, Taiwo Awoniyi, Liverpool, Kelechi Nwakali, Arsenal and Victor Osimhen, VFL Wolfsburg to mention but a few. They all eventually went the way of having to develop from smaller teams, as recommended by Bernard Collignon. 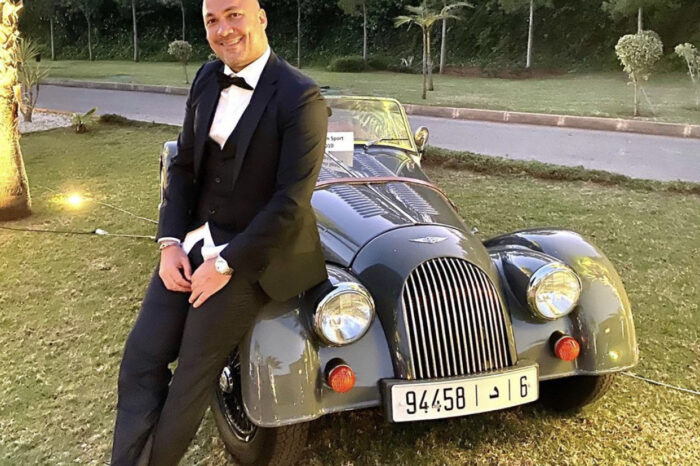 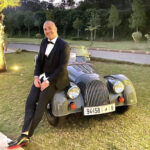