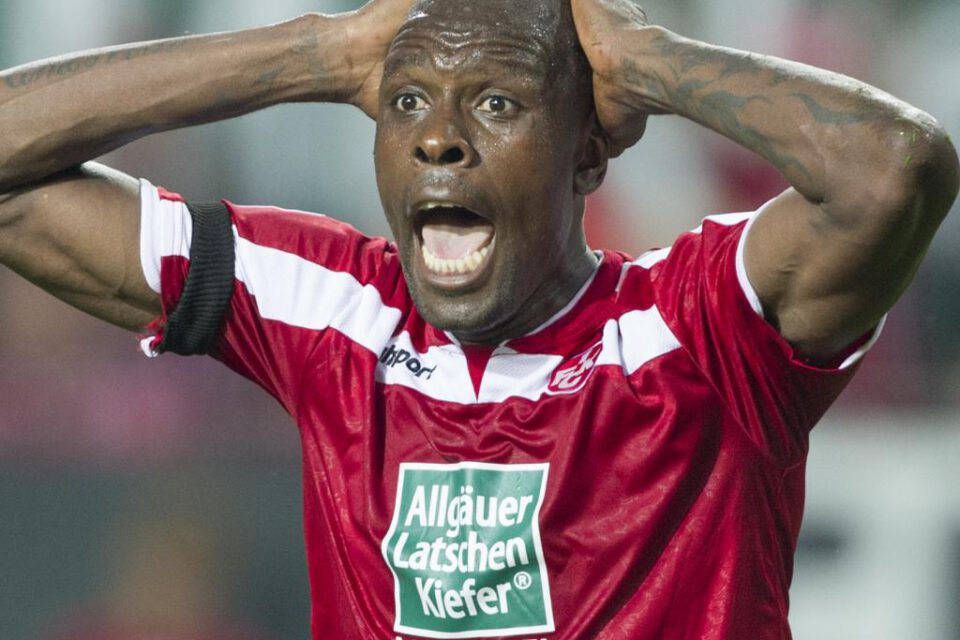 The problems do not seem to end for Former Bundesliga and Cameroon star Mohammadou Idrissou.

The one-time strike partner to Samuel Eto in the Cameroon national team, the Indomitable Lions has been thrown out of an apartment where he was squatting in Germany. His estranged friend Yüksel (50) also raised charges against him. He had taken Idrissou into his apartment after the Cameroon international became homeless but later threw Idrissou out claiming the striker is not well behaved.

“He lacks interpersonal relationship skills. He sees himself as the light of the world. He ate my fridge empty and never bought anythyng. When he came into my house, he had no socks. I had to borrow him some but he trashed them all after using them just once.

“He is supposed to have handed my house keys over but up till now, he has refused to give them to me. I am scared that he may come at night to attack and rob me. Yüksel told Bild Zeitung.

While making a live video on Instagram, the former Frankfurt, Hannover 96 and Borussia Monchengladbach striker said he (yuksel) would have to wait till the lockdown due the coronavirus outbreak is over before he gets his keys.

Mo Iddrisou as he is fondly called has undergone great distress after his career ended. From problems with women to not having access to his many kids and not being able to pay child support, being arrested in Austria over a lack of work permit and facing deportation back to Africa to being thrown out of an apartment where he was squatting, his life seems to be in chaos.

Idrissou plans to take up coaching and has applied (According to statements he made on his Instagram live video) to get his coaching badges with the German Football Federation. 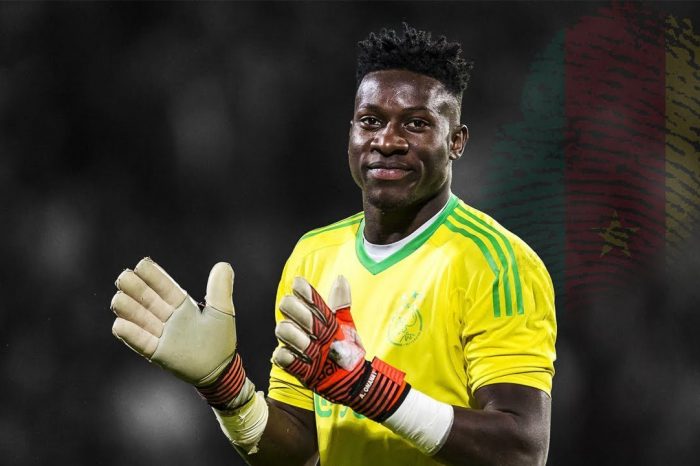 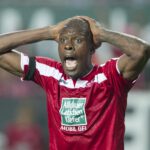