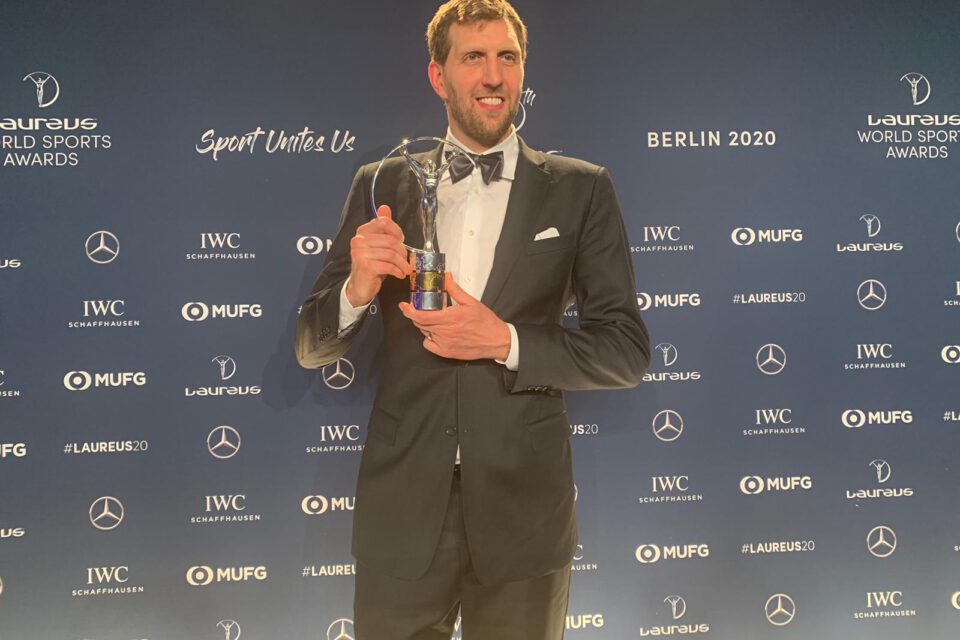 Retired German basketball star, Dirk Nowitzki has said he never got into basketball to make money and become famous, but they’ve helped his cause and have made his life better.

Nowitzki, who spent 21 successful years in the NBA with the Dallas Mavericks was entertaining questions at the 2020 Lauraus World Sports Awards in Berlin. When quizzed by Omasports on what he considers the more important between fame and money, he said;

“I didn’t play sport for money. I played sports as a young kid – handball, tennis and basketball. I’ve always been a huge fan of the NBA. I watched all the games, all the All-Star games and finals. I didn’t start the sport because of the money or the fame. I started because I love the sport in general and what it represents across the globe.

“I watched Boris Becker when I was 17, I watched Michael Johnson. That’s how I got into sports. I know my fame is great, I’m not gonna lie, it has opened a lot of doors for me and I never have to worry about money for me or my children for the rest of my life and I can care for them and of course, I’m in a very fortunate position but that was never why I became a sportsman.”

In his response to questions by other journalists present at the interview session, Nowitzki said;

“I kind of grew up around the sport, it came easy to me, because I was tall and that helped. But if you get to a certain level as we all know, things change. Everyone has talent and it’s good you separate yourself. It’s not easy to make it but to stay focused and relevant for a long time is hard work. You’ll face competition, people want to take your job and every year new Rookies come in, new people come in and someone has to be dropped out.

“The average lifespan in the NBA is 3 years and to separate, I worked a lot hard and once in my twenties, I took two to three weeks off. I played the national team just to be better and keep my body in shape.

“I love the sports, to me it wasn’t work, athletes are lucky to have a hobby in the profession, with good management, we are fortunate. I love what I did, I love competing, I love playing against the best players in the world I love my country, and having the German flag at the Olympic Stadium in 2000 was a good moment for myself. It’s been amazing, a fun ride and fortunately, I don’t have any major injuries in my career. We learn how to take care of the body, as you grow in the game, you learn to rehab, your diet and those are all important parts of the game. There are players half my age that haven’t played as much.

“A lot of people came to me when I was at Dallas and told me how much I’ve meant to them, to their lives, forgetting their problems, enjoying my career, living through their ups and downs. That makes me super emotional. To know that I’ve touched a lot of lives across the world, maybe change some lives with my foundation work. It doesn’t get much better than that. I’m happy, we have three little children I can look after now, and can make fun of. I’m ready for the next stage of my life.

In another question from Omasports about owning a foundation in Africa, the 2007 NBA MVP and Dallas Mavericks legend said;

Nowitzki is married to the younger sister of Swedish twin footballers, Martin and Marcus Olsson. 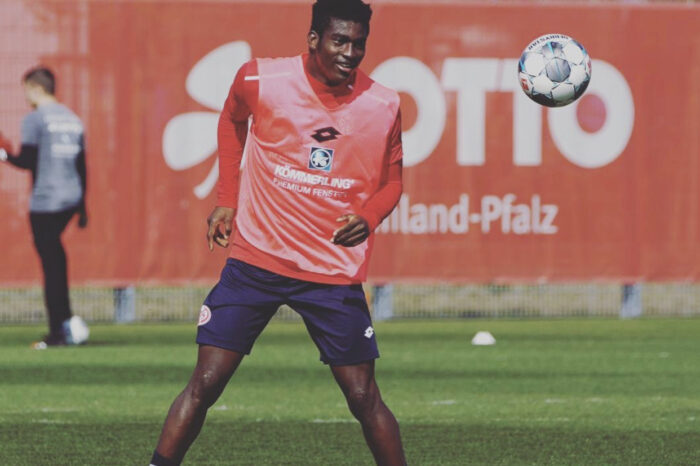 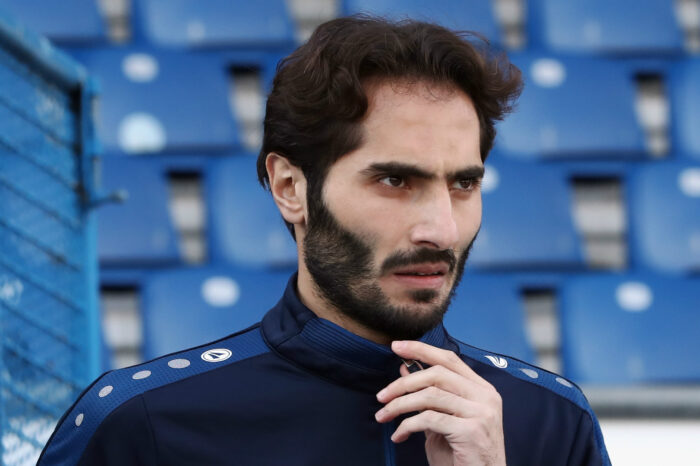 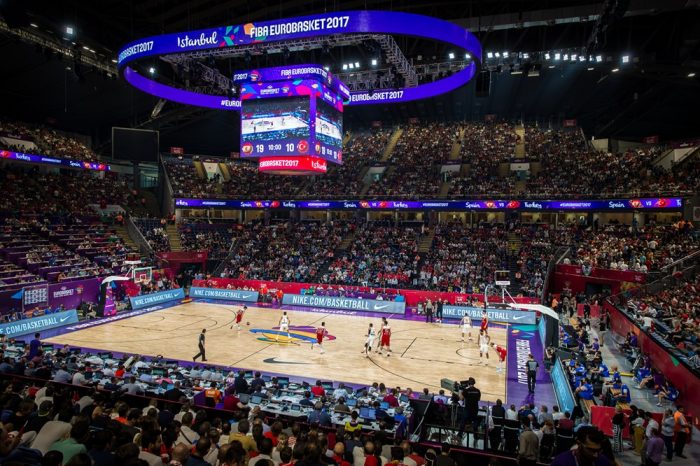 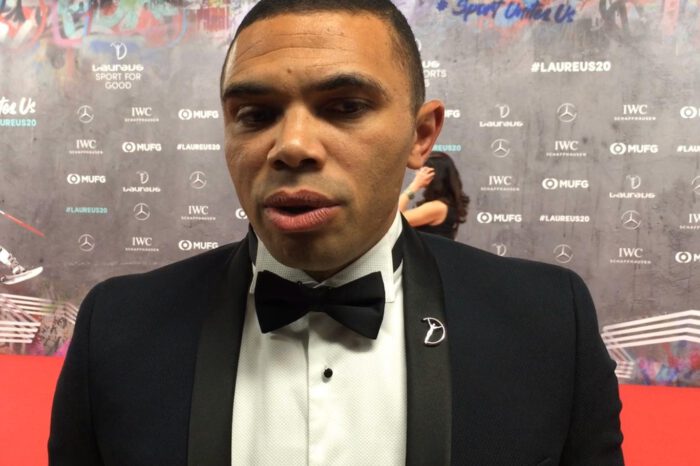 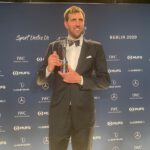