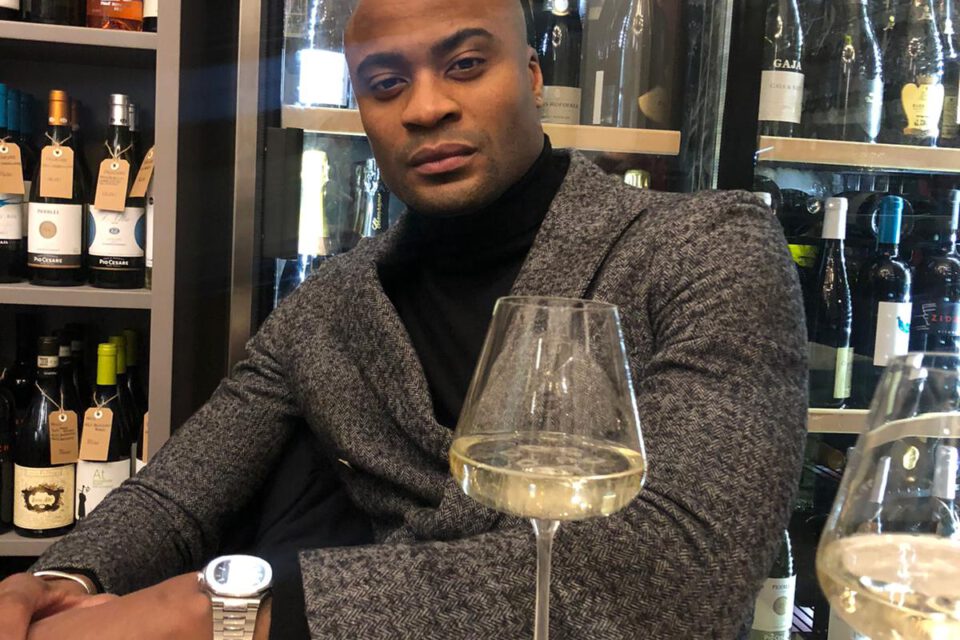 Italian-born former Super Eagles defender, Ugo Ukah is not a household name in Nigerian football. He represents the ilk of footballers who never really had a chance to show what they have in store at the top level, getting invited 5 times, and playing just once, against Zambia.

For Ukah however, it is a lot to represent one’s fatherland and in this interview, he says it all.

We discussed his growth as a footballer, his love for Nigeria, growing up and more.

Ukah, who speaks good English and pidgin started out as a youth player at Italian club, Parma before going on to represent other clubs in the country and abroad.

I stayed at Widzew for 5 years and then moved to Jegallonia. I was a loyal player. I got invited to the national team when I was in Widzew. I played in Serbia, Greece, and I spent two and a half years in Malaysia.

The clubs owed players too, but the life was good. The weather was great there. Everyday after training, we go to the swimming pool.

I could have made more money from football. I made few bad decisions in my career. I didn’t choose some certain clubs that would have taken me higher. I understood later that sometimes you fight for your transfer, meaning even when you are doing well in a good club and another club comes with good money, you have to fight that team to let you go.

Football is a very short career and you have to make enough money to give yourself time. You can’t play forever and injuries can interrupt it. You have to make money and do something to survive afterwards.

Football federations should have financial education courses. Footballers don’t think because it’s a difficult game, and there is no free day. Footballers just chill, spend their salaries because they make it like that. Those are monies big companies make. Footballers forget when you do that at a young age, the money will stop someday and you can’t maintain that streak. You get frustrated and depressed and you want to maintain that life you are used to.

Footballers must be instructed not to ‘blow’ money. And must be educated. I know players who did well, and made a lot of money, did good businesses and are still fine in life, while I know so many who made 60-70m Euros who have gone bankrupt now.

They use the name on TV and try to survive but it’s never the same.

African footballers help themselves to the grave, because of familial spendings and other things.

They should help people with opportunities and not money. Give chances to people, but you need to understand that their failures is theirs and not yours. Your failure is yours.

You have to be mature enough not to give every time.

I have not formally ended my football career. It’s difficult to admit your career is over. I never got injured, but I was offered a contract and money I didn’t like.

I made an economical decision to go to Malaysia. I went to Greece but I wanted to return to Italy where I would have made decent money but it didn’t go through.

I see a lot of Ivorians doing well in Italy, but Nigerians are not doing so well. Football is seasonal and comes with lots of hunger. If there’s no hunger, everything changes.

Sunday Oliseh helped Nigerian players to Italy. It takes one player to help others.

I went to College, Economics School. I had signed up for University but I never stayed at one place. I should have done it in Poland but I didn’t because every year, I wanted to leave.

Italy is a very funny country. Racism is taken as a joke by them but people take it seriously elsewhere.

Like the ‘Black Friday’, it was offensive but funny to an Italian. They will tease Balotelli because they know he’d react.

I don’t think footballers should leave the field. They should stay and answer with their performances and make them feel ashamed.

I put a guy in prison in Poland. We went to greet our fans after a game. One of them spat on me and said he doesn’t want a black player. It was a fan of my team. I told the coach and he said I shouldn’t worry. He said he will take care of it but I refused and said I’ll cancel my contract.

Luckily, there was a camera close by. I reported him to the Police, we went to court and they begged me to say nothing happened. The evidence was too clear to be covered.

That’s my worst experience. I also got a two-match suspension for head butting a guy who called me n***a. Some of them are racists, but not all. They just don’t like you.

I was once in a Polish bar and I saw a skinhead and he had so many tattoos. He told me I can’t stay with them because his friend doesn’t like me for being black. I hugged him and had a walk with him. He said my friend don’t like you and I don’t like you too.

It’s an education problem. They are not taught all these things but I have many friends that are very white.

I decided to become a player agent because it became my passion. I started talking to clubs on behalf of players. I spoke to players a lot. I love to coach but it has its albatrosses. Agency helps you meet people and you are organizing and helping guide players’ careers.

I want to see a player make the right decisions joyfully and I’m ready to talk to young players. Tell them why they need to grow and spend their money wisely. They shouldn’t get their finances sucked.

On the Super Eagles

I was using my Zara when I got to the Super Eagles and I saw lots of Louis Vuitton and Gucci designers. I borrowed something from Peter Utaka and after I used it, I gave it back to him. He said you don’t want to hold it? I said no, it was borrowed. He said people don’t return things here and we laughed about it. I said it’s not mine and I borrowed it. That’s how we became friends.

I have my uncles, cousins and lots of other families in Nigeria. We have a very big family. My dad is late and I see my family members. My parents are from Imo State. I have two younger sisters, both in London. I bought my house in Italy. An Italian family helped my dad settle here and we are now family, so I join them during Christmas and we have a good time. My mum lives in London.

How I Became Italian – Ukah

My dad won a scholarship to come and study abroad, and he had three options, the US, the UK and Italy. Only Italy gave him a Visa and that was it. He came to Perugia, a school of Economics. Then to Parma, and settled here. He met my mum in Nigeria. My dad’s brother knew my mum and they met and match-made them and my uncle was the Cupido.

I was born in Parma.

I had a Nigerian passport. It’s expired. I’ve not been in Nigeria since 2016. I need to go back to Nigeria to renew my passport. I lost my dad and I had to come back home. He was a good man, he was popular amongst politicians and he fought them a lot. I’m glad he is my dad.

He gave me a sense of humour. He came to Italy with nothing – without passport and document. He survived against all odds.

It’s harder in Europe because you need to settle down, because everything has to happen at the moment.

I’m close to only my family – siblings and few family members. I don’t have Nigerian friends. The Nigerian community in Parma is good but they have several problems here.

My wife is Russian. I have a 5-year old daughter. I’m officially married and I got married in August 2019. We had a civil marriage in Italy and we may have our church marriage soon.

I met my wife in December 2013. I was in America on holiday, got into a restaurant and I needed to use the toilet. I saw her walking outside and I did my magic and ‘shakara’ and got her to sit with us. The rest is history.

I like okro soup but I I really don’t go to African restaurants in Parma.

How Did Ukah Get The Super Eagles Call Up

A guy called Abiodun Tella called me from Nigeria that the Super Eagles had interest in me. He told me Siasia is coming to watch me play. He invited me and it was 2011. I was in Widzew Łódź at that time. I watched from the bench against Ghana and the next time, I was invited to the Super Eagles. I renewed my Nigerian passport and I was with the team. I wasn’t on the level of those players, to be very honest. I had a bit of lack of confidence. The Uche brothers were very nice. They pushed me a lot and I was impressive. I played against Zambia. They suddenly stopped inviting me and I didn’t hear from them again.

I got my match bonuses then when I played. Italy gives $40000 bonus per game but I was proud of Nigeria. I used that money to buy land before I left the country (laughs).

My dad was there with me in camp. I still talk to Obasi, Nsofor, Joel Obi, Mikel. Mikel is more European than African in nature, but he’s a good guy. 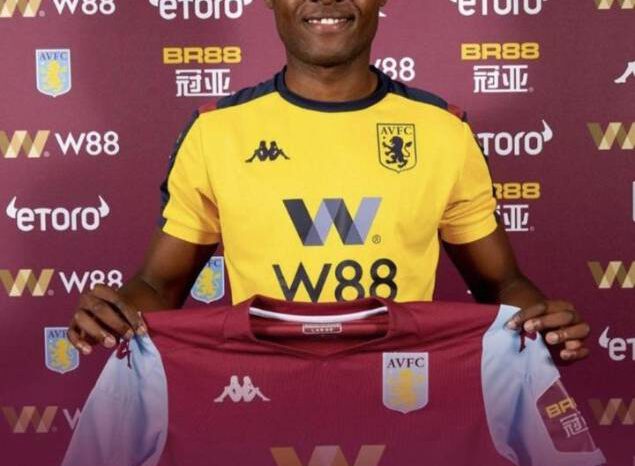 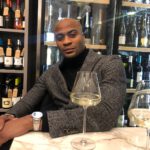