The Winter Youth Olympic Games Lausanne 2020 were declared open in a spectacular ceremony recognising the Swiss city’s status as the Olympic Capital and home to the International Olympic Committee (IOC) for more than a century.

Staged at the city’s  Vaudoise Arena before a crowd of 8,000, the ceremony was organised around seven artistic scenes and symbolic elements that epitomise the Olympic movement.

From the beginning, as fog gave way to a winter world of traditional Swiss chalets, spectators were taken on a poetic journey through the different phases of an athlete’s growth.

The Olympic spirit was at the heart of the choreography and was personified by performers dressed in white as ‘spirits’ helping athletes on their seven-stage journey to excellence.

The participants in the traditional athletes’ parade – consisting of the 79 flags of the 79 National Olympic Committees competing at Lausanne 2020 – were treated to a wall of noise as they entered the stadium, with the biggest cheer reserved for the final flagbearer, Switzerland’s Thibe Deseyn. 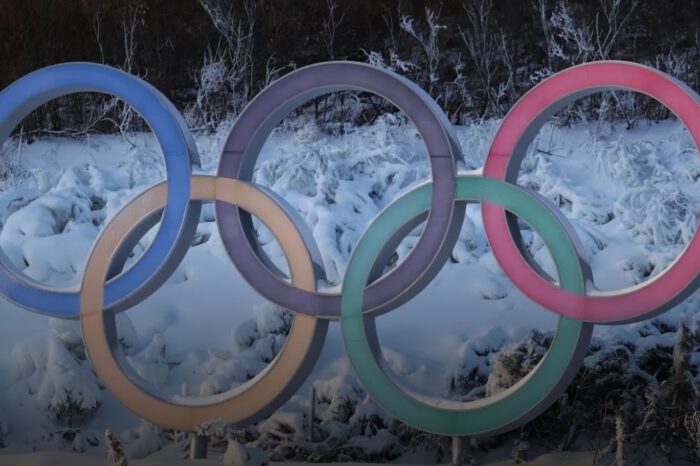