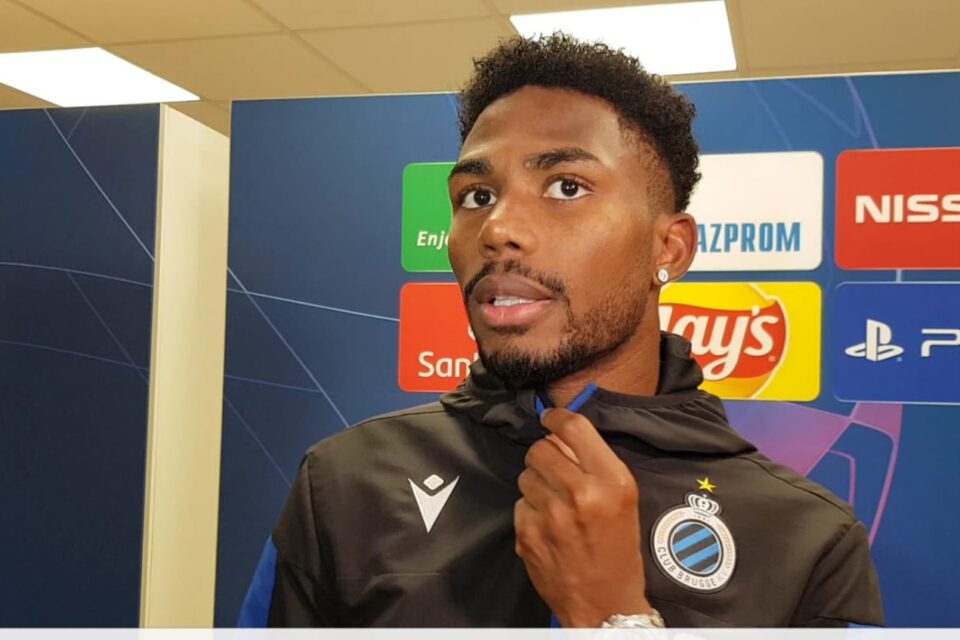 Club Brugge attacking midfielder, Emmanuel Dennis has hailed his team for their strong performance against PSG.

The Belgians almost earned a famous draw at the Parc Des Princes but lost a penalty, which would have seen them level with the French champions.

”I’m very disappointed because it was a good game for my team, we all played good and I think we deserved more from the game. The penalty was just bad luck and we just have to work, play the next games and see what happens.

On mimicking Ronaldo’s famous goal celebration, Dennis said; ”It was just a joke with my friend and I told him I’ll score and do it. At the end, the result is very important for me because we needed to win and also the game at home to Galatasaray, we had lots of chances to score but we were unlucky. Football can be like this sometimes, and all you need to do is work hard and keep trying.

”My performance is dependent on the team’s performance. When the team plays well, I play well too and when it is difficult, it will be for all of the team. We had good chances, a good game, we were on the ball most of the time and had good counter attacks. We were just unlucky not to score the penalty to make 1-1.”

On how his teammates reacted to the late penalty missed in Paris, he said;

”They said nothing. It’s football, it can happen. It’s bad luck and it’s just a part of the game. Because he won the penalty, he decided to shoot but it’s football, anyone can shoot. You don’t know who will score until the ball hits the net.”

Dennis revealed his happiness to be in the Super Eagles after making earning regular callups recently.

”We have to go and win for Nigeria.” 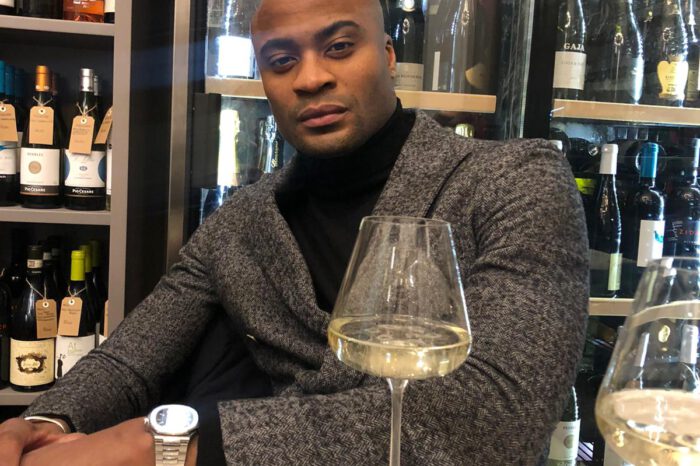 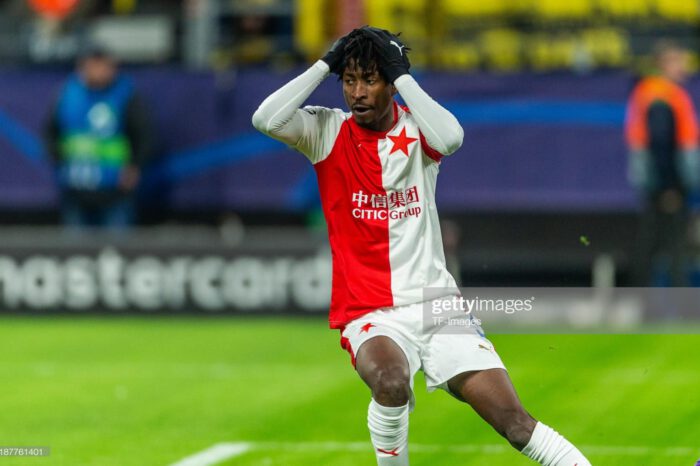 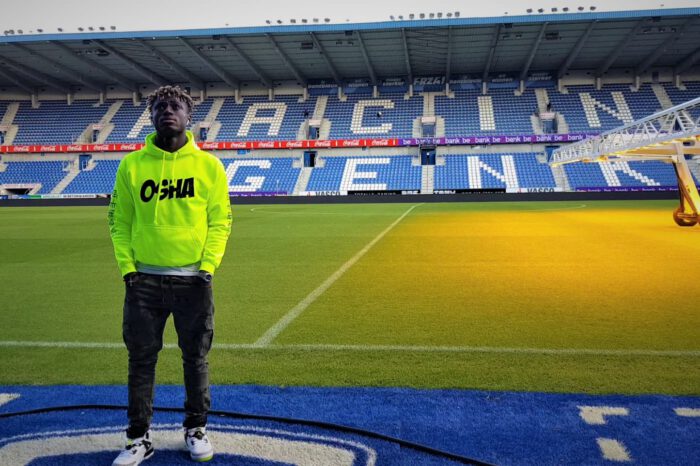 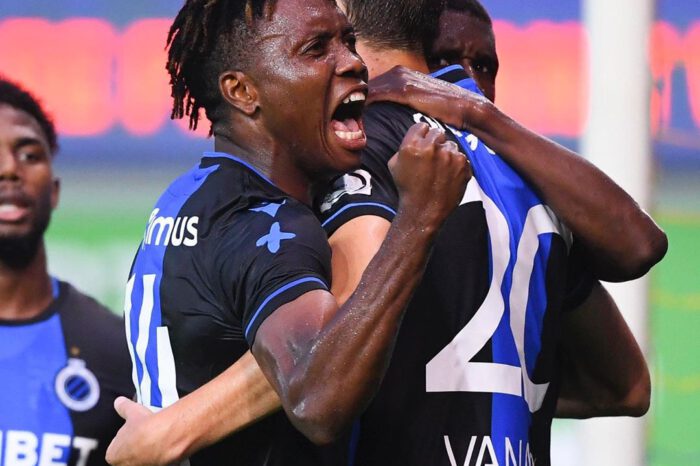 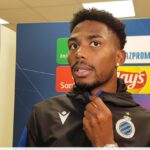