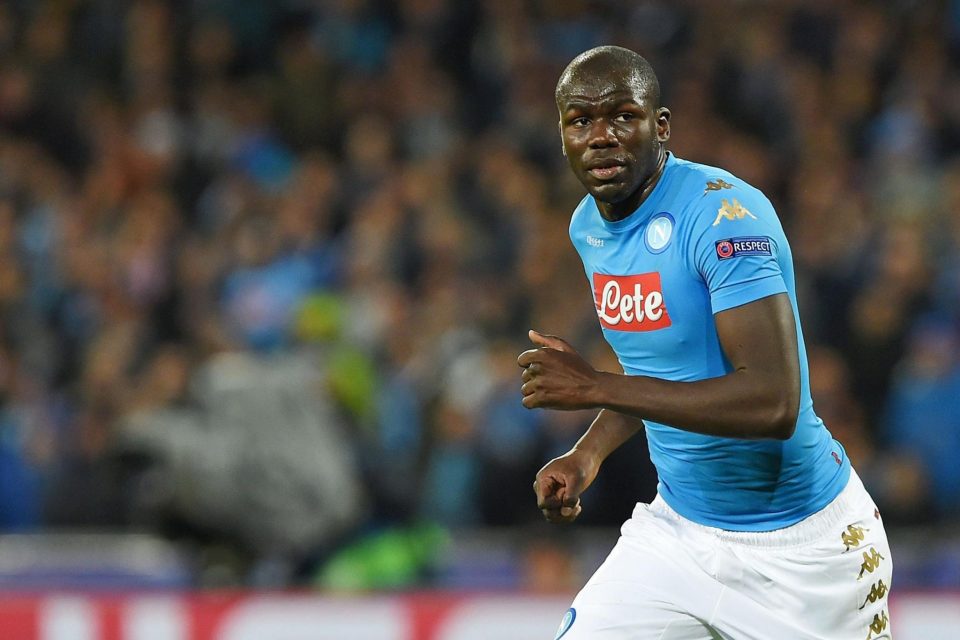 Being ”Little Kouli” is much more than the round leather. It is about being a Senegalese, Neopolitan, Muslim and a black football player who wants to be seen as a kid.

It is about a man who believes kids have a better understanding of what life is than many adults. It is about the freedom of thoughts and the openness to all. It is about the acceptance of whatever he faces and his belief in helping others through.

It is about a victim of racism, and one whose dream was championed and helped by an immersive society and a diverse environment. It is about a man that doesn’t just want to be seen as a footballer but one that always wants to be called the ”Little Kouli”.

Smart with the ball at his feet, a sound reader of the game and one player that has grown into one of the finest defenders in the world, Koulibaly thinks all of these are not enough to tag him a success. He sees more broadly, and his vision is farther than the game.

In an interview with Players’ Tribune, the Teranga Lions centre half laid all bare as he spoke about his life, career and family.

Koulibaly said he is not losing sleep over the temporal nature of a football career and has sounded out a note of warning to his friends. ”Little Kouli is not just a football player.” He says seeing him as just a Napoli and Senegal defender who’s earning rave reviews across Europe will be a total failure for him.

He spoke about his growth and the benefits he had living in a society that accepted everybody.

”I grew up in a town in France called Saint-Dié, where there were many immigrants — Senegalese, Morrocans, Turks. My parents came from Senegal. My father came first, actually. He was a lumberjack. Yes, a real French lumberjack. They do exist. But before he got that job, he came to Paris with no papers and worked in a textile mill. Seven days a week. No Saturdays or Sundays off. He did this for five years so he could save up enough money to bring my mother to France. And then eventually, Little Kalidou was born in Saint-Dié. (My name was picked from the Koran.)

”My mother likes to tell a story about the first time we went back to Senegal. I was six years old, and I was a little scared. It was my first time meeting all my grandparents and cousins, and it was a bit of a shock for me to see how people lived in other parts of the world. All the kids were running around playing football with no shoes, and I was really upset by this, I guess.

My mom says that I was begging her to go to the store and buy shoes for everybody, so I could play football with them.

But my mother said, “Kalidou, just take your shoes off. Go play as they do.”

”In the end, I threw off my shoes and went to play barefoot with my cousins — and this is where my football story begins. When we got back to France, I was playing every day in the little park by our house. There were so many immigrants in the neighbourhood that we would play Senegal vs. Morocco. Turkey vs. France. Turkey vs. Senegal.

It was like the World Cup every single day.

This was the kind of neighbourhood where … how can I explain this? If your mom needed something, you did not go to the grocery store first. You went to ask your neighbours. No doors were closed to you, do you understand? When I would go to my friend’s house and say, “Hello, is Mohammed there?”

His mother would say, “No, he’s out. But do you want to play the PlayStation?”

”You see, I didn’t have a PlayStation at home, so I’d take my shoes off and go inside to chill like it was my house. I was completely welcome.

”When you grow up in this environment, you see everyone as your brother. We are black, white, Arab, African, Muslim, Christian, yes — but we are all French. We are all hungry, so let’s go have a Turkish meal together. Or tonight, let’s all go to my house and eat Senegalese food. Yes, we have differences, but we are all equal.” 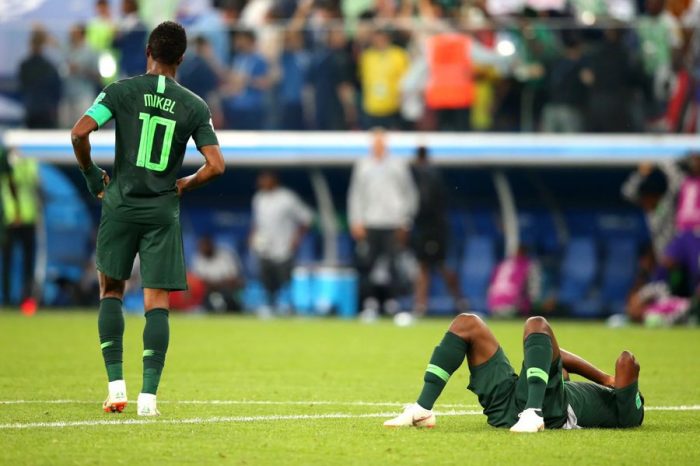 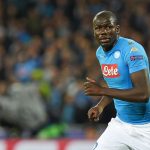