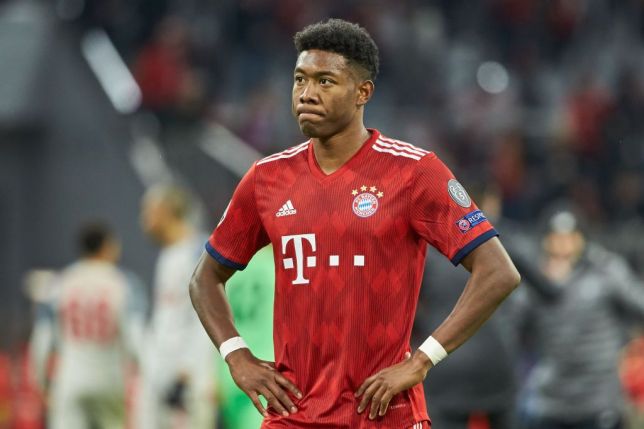 David Alaba* Bayern Munich left back and Austrian international, David Alaba has tagged reports of Nigerian U-17 coaches demanding bribe from his as ‘FAKE’. Alaba, in an exclusive interview with OmaSport said the news is unsubstantiated and false. When quizzed on the veracity of the now viral report, fast making the rounds, Alaba who is on the cusp of earning his 8th league title with the Bavarians said;

‘No! They didn’t demand money from me. It’s fake news.”

Recall that reports on Nigerian locals had flown round about cadet coaches demanding money from Alaba to make him represent the U-17 national team in the 2007 U-17 World Cup. 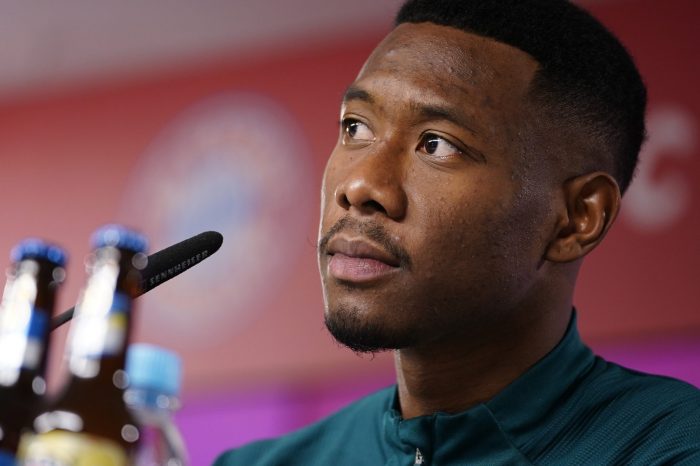 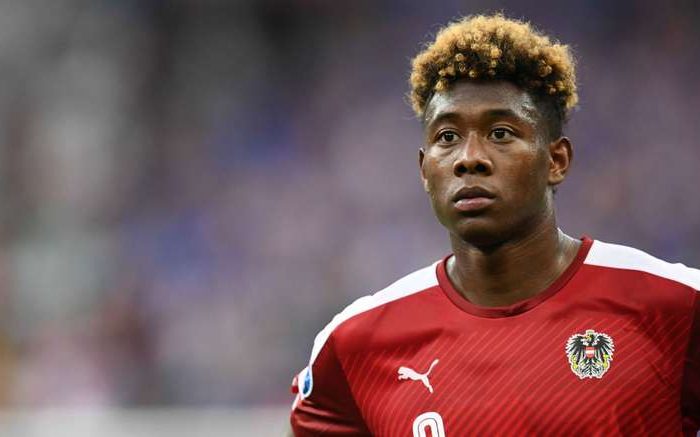 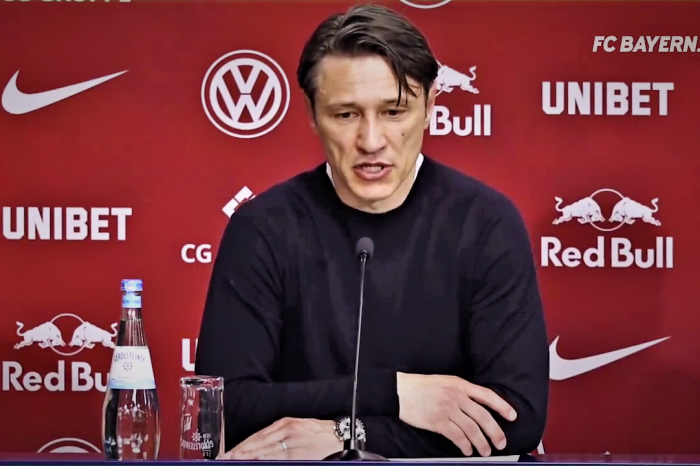 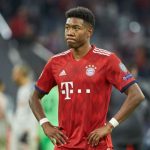